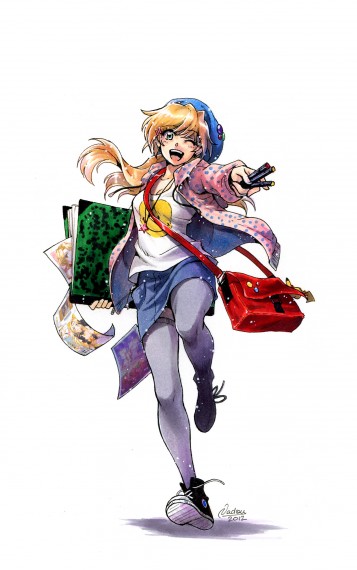 Nadou is a french illustrator who works in an elaborate “manga” style. Author in partnership with Sobral of the comic strip “Les Légendaires” published by Delcourt, she answers here a few questions after having created the illustrations for the Graph’it advertising. 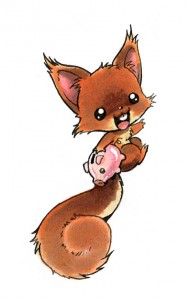 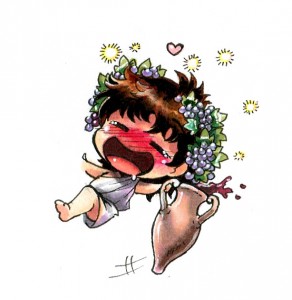 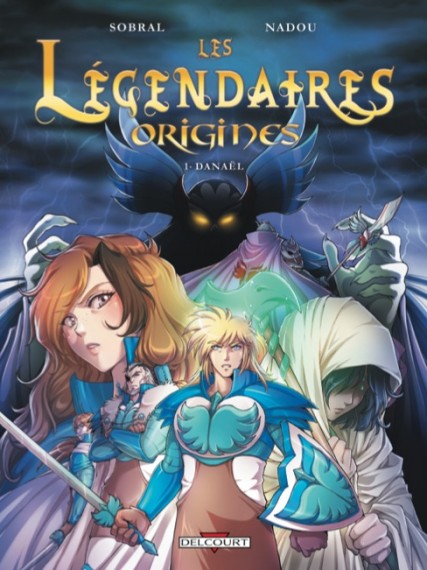 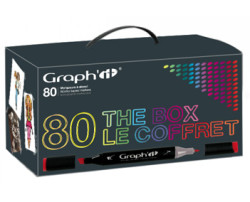 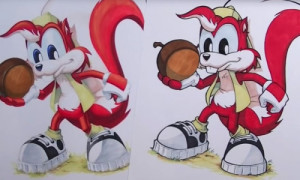 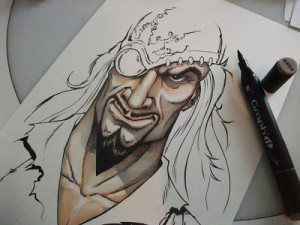 Technical Tutorial 1: How to colour the skin – “comic-style” – alcohol markers 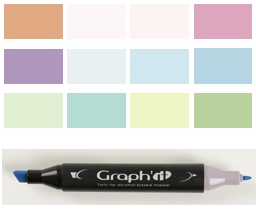